In the Before Times, when there was no Trump, I did what any good Southern boy raised by Greek grandparents would do:  I kept my mind on my money and my money on my mind.  Also, pretty much minded my own beeswax when it came to social media.  For the most part, I ignored injecting my own noise into an already too noisy atmosphere and was (sorta) content to let the screeching masses cancel each other out, even though it didn’t really work that way.  I suffered through the George W. Bush years the best I could, finding solace in Jon Stewart and Stephen Colbert and the lot.  I pulled for Obama and felt real honest-to-goodness change in the wind for about half a minute before I saw how a wailing two-year old that had become the GOP could cripple an entire country by dragging its sagging diaper and dragging its heels for an entire eight whole years.  But then Colbert left, as did Stewart, Obama maxed out his terms, made impotent by said GOP, and a new, more malignant evil entered the stage:  Donald J. Trump.  I knew that if I didn’t scream into THIS carnival of horrors and find a way to make myself heard or to help others do the same, I would be consumed by a new, more virulent rage in a very physical way.

So, this is my attempt at that dissolution of rage.  Facebook has taken me so far but I need a larger platform to vent.  To scream.  To cajole.  To chastise.  To cry.  To placate.  To justify.  To condemn.  To rage.  I re-enter this world of words with nothing but a burning desire for catharsis, to commiserate, to accuse and to hold accountable.  I once heard it said that misery shared is half the misery; joy shared is twice the joy.  So it is with that purpose I enter into this fray, heralding the torch of greater poets and prophets before me and some around me:  Dylan Thomas, Walt Whitman, e.e. cummings, Mark Twain, William H. Golding, Martin Luther King, Ghandi, Bob Dylan, Malala Yousafzai, and on.

I hope this is an open forum for heated debate and discussion with truth and knowledge being the goal, and not another base for talking heads’ talking points and personal attacks.  It doesn’t necessarily have to be polite, or calm, or clean.  It just has to be fact-based, hopefully peer reviewed on some level, with thin skins and egos checked at the door.  So, welcome to my new blog.  If it works, I’m a good son.  A very good son.  If not, you may blame my old high school friend, Anne Whisnant, who made me do this.  Either way, thanks for visiting!  Have some spanakopita and some sweet tea and get comfortable.  I’m ’bout to go all rebel on y’all, Greek-style! 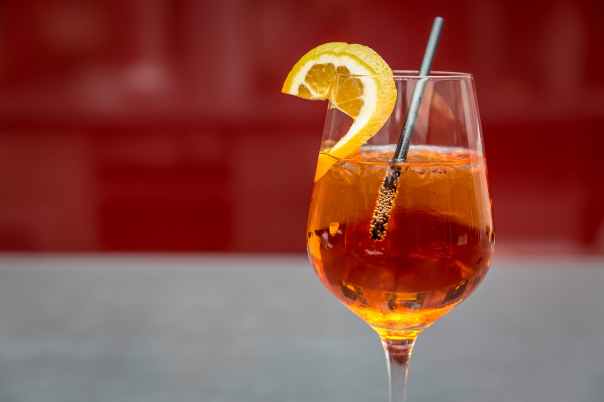